Welcome to our Target Pistol Page 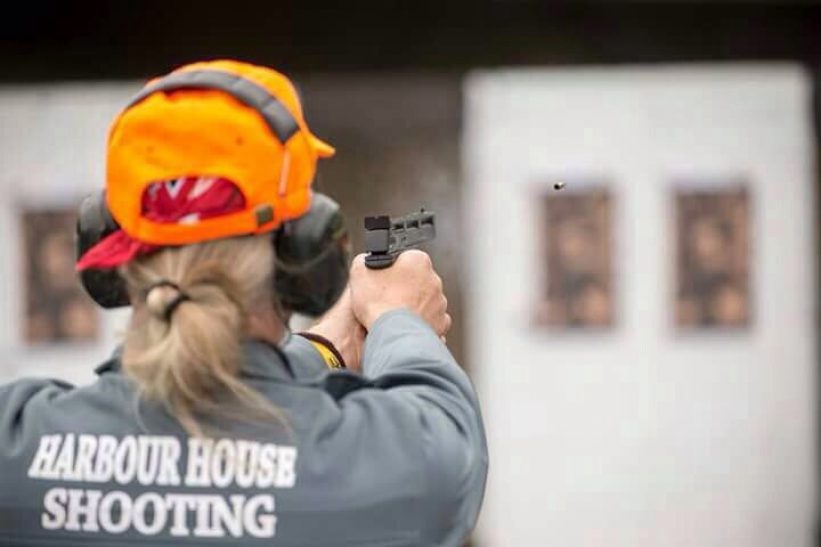 For pistol shooting, our ranges are certified for distances from 10m to 25m and can accommodate up to 40 firing points simultaneously.

Smallbore Pistols (or rimfire pistols) consist of semi-automatic pistols or revolvers chambered in .22LR ammunition.  Under Irish firearms legislation such pistols must have a maximum magazine capacity of 5 rounds.  Popular examples of such pistols include Hammerli X-Esse, Ruger and Smith & Wesson Model 41 & Model 22A. 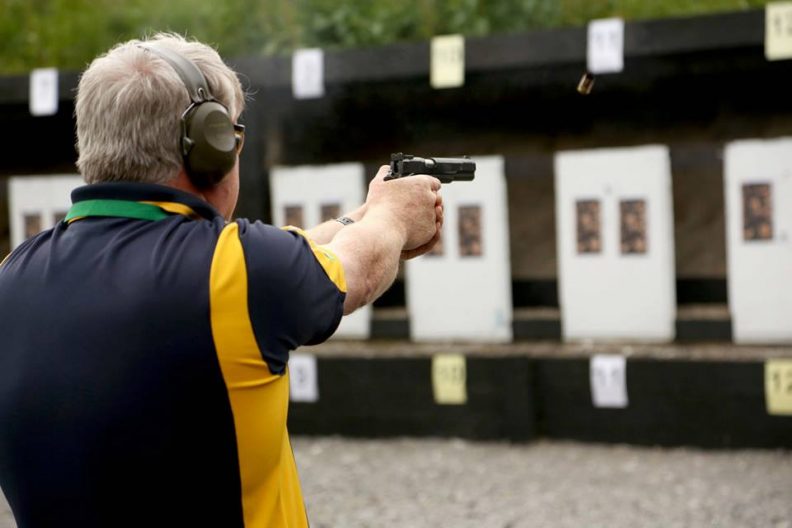 A one day Introduction to Pistol Shooting Training course is also available and is highly recommended to all members who are interested in taking up Pistol shooting.